Do You Need Help Building Your Brand?

Whether you’re a startup or a company backed by decades of experience, you should be concerned about your brand image. Protecting and elevating your brand is essential to help your business stay relevant and attract new customers.

There are many ways to build and maintain a brand. A website, branding message, social media, and public relations campaigns are just a few.

Have you thought about using a social media marketing influencer?

What Is Influencer Marketing?

It’s commonplace to engage your past, current, and future clients on social media. However, with this strategy alone, a brand’s reach is limited to its followers and shares.

Brands that want a wider audience hire individuals who’ve built a significant social reach. These are “social influencers”, who are individuals that introduce their audience to your brand, product, or service via a word-of-mouth feel.

There are several ways companies use influencer marketing. Social influencers may:

Social influencers accomplish the equivalent of talking about a new product across the fence with a neighbor or on the phone with a bestie. Only they do it with thousands, sometimes millions, of people.

How do you track the success of Influencer Marketing?

As with other marketing campaigns, influencer marketing should have an impact on the bottom line, measured by overall conversions. Additionally, the success of an influencer campaign could be measured by site traffic or an expanded audience reach, as with an increase in followers.

When Would A Company Use Influencer Marketing?

An influencer marketing strategy accomplishes several goals for businesses and their brands.

How Do You Categorize Marketing Influencers?

Individuals who are considered to be marketing influencers fall into different segments, depending on their reach and number of followers.

These are the cream of the influencer crop who have cultivated more than a million followers. Mega-influencers are often celebrities and sports icons.

Benefits of working with a mega-influencer

While they may not be subject-matter experts, one post from them reaches a huge audience.

These influencers are connected with between 100,000 and 1 million followers. Many macro influencers gained their notoriety through the internet, typically through creating video or written content.

Benefits of working with a macro-influencer

Macro influencers usually appeal to a narrow type of demographic. For example, if you want to reach single women in their 30s, a macro-influencer is a great option.

With between 1,000 – 100,000 followers, this level of marketing influencer doesn’t have the broad appeal as the previous levels of influencer. They focus either on a specific niche or are considered to be a topic expert.

Benefits of working with a micro-influencer

Their followers tend to be a uniform segment who are more engaged and more likely to take action on a post than those who follow mega- or macro-influencers. While their following may be small(ish), their authenticity is high. Their followers trust them, making them a strong and more cost-effective choice for a branding campaign for some companies.

These individuals have a small following, usually fewer than 1,000 followers. Popular members of the local community are part of this segment.

Benefits of working with a nano-influencer

Local brands can enjoy great success with nano-influencers, as they offer immense influence within a narrow niche.

Why Work with Adroit as Your Boutique Influencer Agency?

We are a boutique influencer marketing agency that empowers small and medium-sized businesses with the tools to expand their brand and increase their competitive edge.

Our focus is on the success of your business. We don’t want to be the biggest agency…we want to be the one that proactively and completely serves your company’s needs.

Our influencer marketing strategies are like snowflakes. None are the same. You don’t have to worry about ending up with a cookie-cutter approach that doesn’t fit your business.

Our process drives real results by identifying your brand’s goal, matching you with the right influencer, measuring the impact of the posts, and accurately reporting definitive results.

How Can Adroit Help My Company Use Influencer Marketing Effectively?

As a boutique influencer agency, Adroit:

How Much Does an Influencer Marketing Expert Cost?

Micro-influencers are more affordable. Someone with 1,000 to 10,000 followers can charge up to $100 per post, while mega-influencers with over a million followers are likely to charge between $5,000 and $20,000 for every post.

How Do You Realize ROI when Working with Adroit?

Our KPIs for your success include:

Depending on your goals, Adroit may also measure KPIs like:

What You Can Expect from an Influencer Marketing Campaign

On average, brands spend around $174 for each piece of content that an influencer generates.

*With influencer marketing expenditure projected to rise in the coming years, you can expect this average spending price to grow.*

Micro-influencers on Instagram boast an average engagement rate of 3.86%. This declines for every level of influencer before hitting 1.21% for mega-influencers.

Businesses using influencer marketing to build their brand can expect an average return of $5.78 for every $1 spent.

How Do You Get Started with a Boutique Influencer Marketing Agency?

Contact Adroit today to reach your buyers, fill your sales funnel, and expand your brand

Want to work with an awesome agency?

Call or submit a form. We'll get back to you fast. 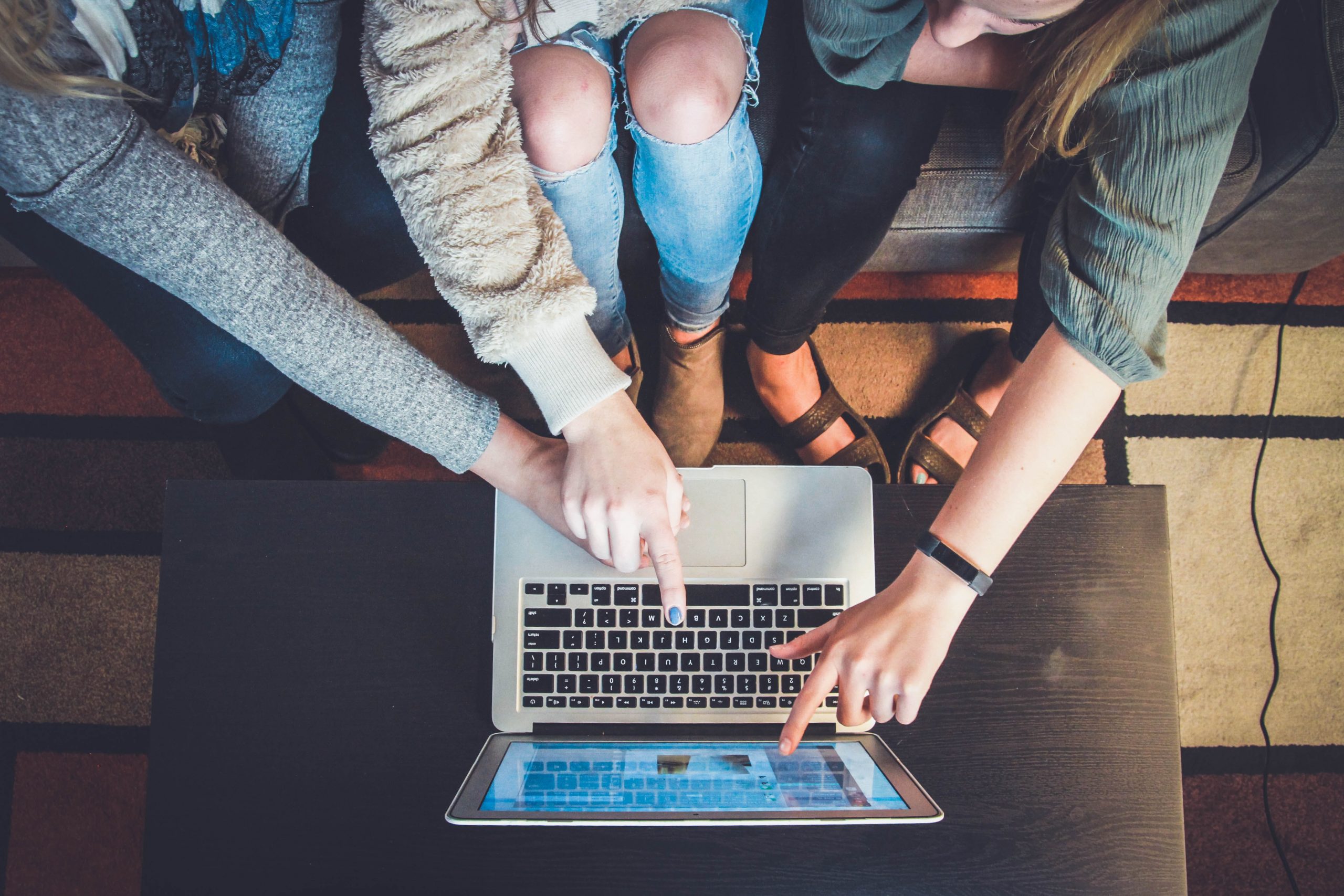